I am sad to my core about the fate of the regal cathedral in our first ally’s City of Lights. Various BBC reports have provided additional, suprising information about this tragedy. 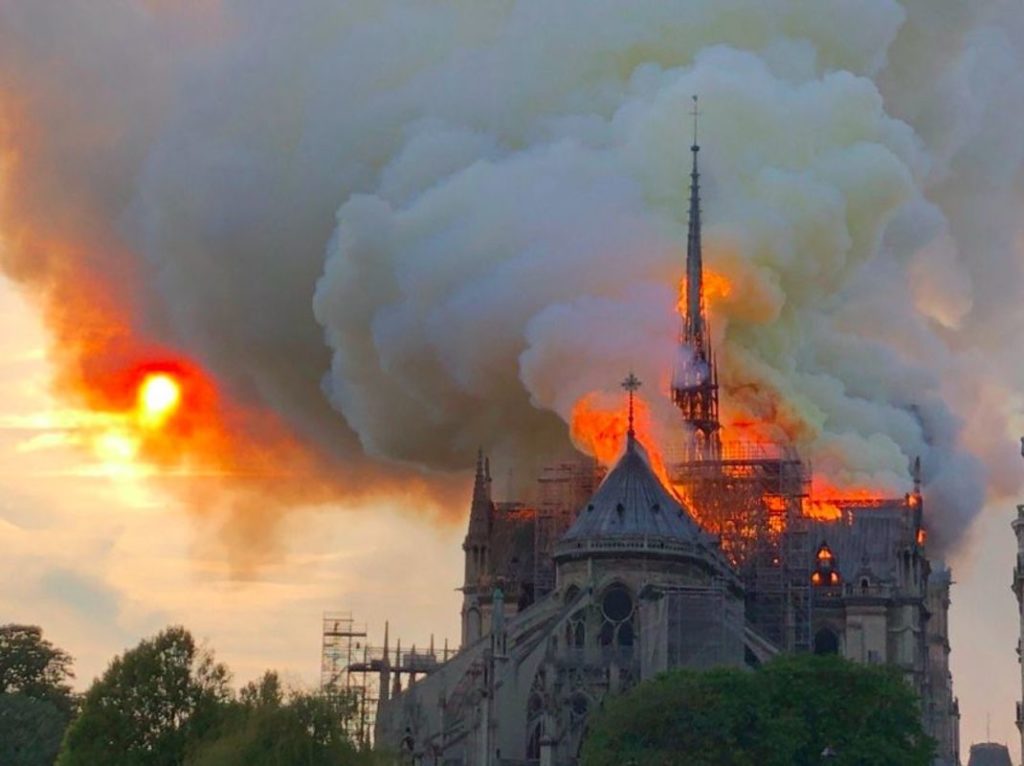 Had fire crews not entered the building, “without doubt it would have collapsed” said French Deputy Interior Minister Laurent Nuñez. He explained that multiple fires ignited in the towers, but were successfully stopped before they could spread.

During my 10 years as a firefighter I fought many fully-involved fires in large structures, though none nearly so precious. I’ve had the priviledge of visiting Notre Dame on three occasions, and think I have a small idea of the imperative the crews must have felt yesterday. The firefighters worked through the night, causing the overwhelming fire to be declared “under control” after only 12 hours, with no loss of life and only one firefighter “slightly injured,” according to Commander Jean-Claude Gallet. Many artistic treasures and religious artifacts were saved. Among them was what is celebrated to be the original Crown of Thorns that Jesus wore as he carried his cross, along with the robe worn by King (later St.) Louix IX when he brought it into France in 1239. These items were fearlessly recovered by Jean-Marc Fournier, chaplain of the Paris Fire Brigade, already respected for his ministry to the dead and wounded when he entered the Bataclan music venue in 2015 after Islamic State terrorists murdered 89 people using guns and explosives, and for surviving an ambush in Afghanistan when 10 soldiers were killed. These are examples of the kind of French bravery and resolve we’ve seen throughout history.

A few years ago, along with my daughter Sammy, I even attended a mass at this singular monument. It is impossible to exaggerate how vital this place is to our humanity. At once it represents us at our best and at our worst. Throughout the world, people are pledging to help rebuild it. I am among them.